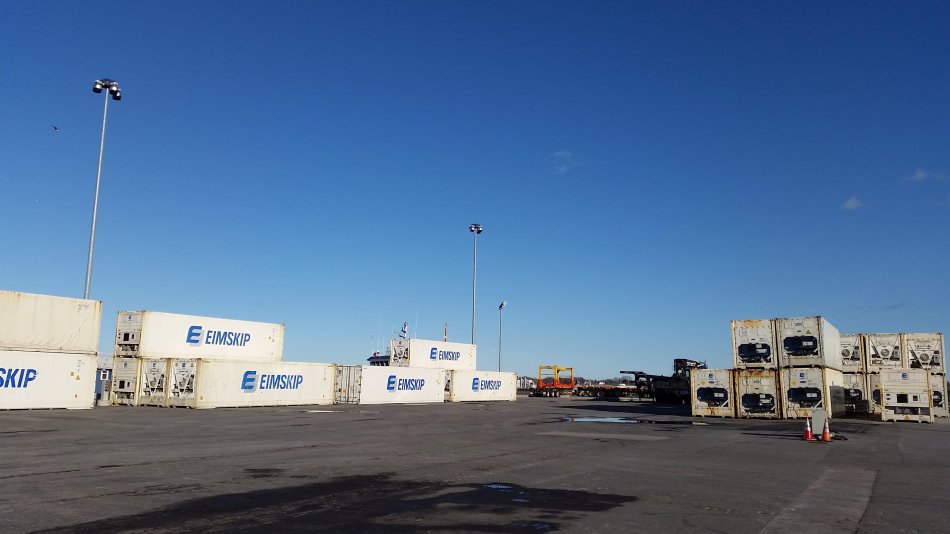 For the fourth consecutive year, Ramboll is organizing an Arctic Round Table, this time for the first time outside the Arctic: in Portland, Maine, USA, December 8  – 9.

The State of Maine has for the last three years, oriented north, in terms of both policy making and business. In 2013 the Icelandic shipping company Eimskip established its US port in Portland. Previously, Eimskip’s US port was located in Norfolk, Virginia.

Eimskip`s ship lines between the US, Canada, Iceland and Norway have opened up for the State of Maine’s focus on the Nordic region. The shortest shipping line between the US and Europe is actually from Maine to Norway, via Iceland. This line has alternated between having its Norwegian port in Sortland and Tromsø. This has been the only shipping line that is operated by the same vessel between Norway and USA: Gods between Norway and the United States do not need to be transhipped if the route is between Tromsø / Sortland and Portland.

Eimskip launched its line cooperation with Greenland’s Royal Arcic Line earlier this year. By this cooperation, the «monopoly» for freight to Greenland via Denmark is for fall. It also allows both Northern Norway and Maine to come closer to Greenland.

Ramboll has focused on the Arctic Atlantic region over the past two years. Last year, we organized a session at the Arctic Circle in Reykjavik  – a Western Nordic Arctic Development Workshop. We had our Arctic Round Table in 2015 in Nuuk, Greenland in cooperation with Sermersooq municipality. The positioning of Nuuk as an international Arctic City was one of the topics for discussion – and logistics is of course an important issue when it comes to international connections.

During the Arctic Circle in Reykjavik this year, we organized two sessions on High North Atlantic Shipping and Trade, one plenary session and a breakout session.

The Ramboll Arctic Round table in 2016 will bring together 30 participants from USA, Canada, Greenland, Iceland, UK, Norway and China to discuss opportunities for business and community development in the Arctic North Atlantic Region.

Ramboll is this winter performing a project on high North Atlantic Shipping. The project includes a study of the ports of Portland, Nuuk, Reykjavík and Tromso. It will describe how international shipping has evolved in recent years and the impact this has had on the local economies. The study will also describe the regulatory framework for international container shipping in the four cities.

The Portland Round Table is a part of the project. The completed study will be presented during the Arctic Frontiers conference in Tromsø in January 2017. 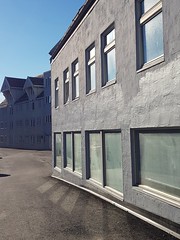 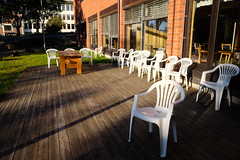 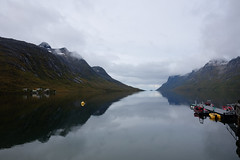 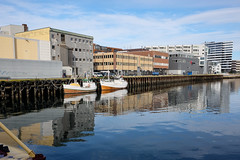